Celebrities like Jessica Alba swear that Nurse Jamie’s Uplift tool instantly lifts the face. But does it actually work? I put the device to the test.

Facial rolling devices are having a major moment—and with good reason. The cult-favored beauty tools promise benefits like alleviating tension, taming under eye bags, and increasing collagen production by stimulating the soft tissue of the face. Plus, dermatologists and aestheticians say that facial rolling kickstarts the removal of excess water and toxins, which helps eliminate puffiness.

Though facial rollers come in varying forms—jade rollers are fantastic, as are ice rollers—there’s one tool in particular that has the beauty world in a tizzy of late: the Nurse Jamie Uplift Facial Massaging Roller.

Created by LA-based nurse and entrepreneur Jamie Sherrill, the $69 device is quickly becoming a skincare sensation, thanks to a combination of praise-worthy online reviews, a loyal celebrity following (Jessica Alba is a noted fan), and seemingly instantaneous results.

But does it live up to the hype? I spoke to Sherrill (who’s known by most as “Nurse Jamie”) about why her roller reigns supreme—and then I tried one out for myself.

What Is the Nurse Jamie Facial Roller? 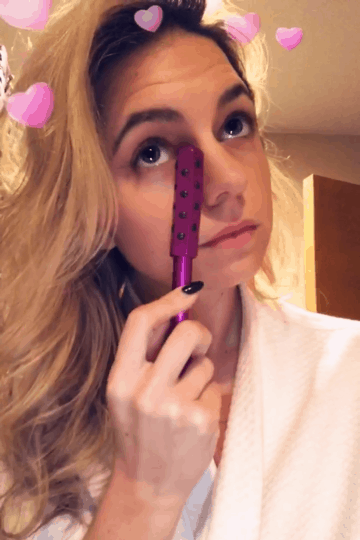 They see me rollin’…

The UpLift Massaging Beauty Roller is a hexagon-shaped wand that’s covered in 24 “massaging” stones meant to “temporarily energize, enhance, and uplift your skin.” Since it doesn’t require batteries and doesn’t need to be charged, the wand (which weighs 4 oz.) is also portable.

“I developed [the device] with the intention of mirroring the massage techniques used in my signature facials,” say Nurse Jamie, whose client roster includes A-listers like the Kardashians and January Jones. “It’s been over 20 years of taking care of the most famous faces in Hollywood that led me to developing this beauty tool.”

How Do You Use the Nurse Jamie Uplift?

The roller works in a “pressing and rolling” motion across the cheeks, jaw, forehead, brow, under eye, neck, and clavicle. It can also be used on the arms and legs. For optimal results, Nurse Jamie suggests massaging your face and neck with the device for approximately 6 minutes total—3 minutes per side—in both the morning and evening. But she also adds that a regimented routine isn’t necessary. “If you don’t have 6 minutes, just use it on the areas where you ‘need more love,’” she says. “For example, on me, under my chin and my left eyelid need ‘more love’ than the rest of my face.” Like other facial rollers, the Uplift can be used in conjunction with oils, serums, and even sheet masks.

Which Celebrities Use It?

Perhaps the better question would be “which celebrities don’t use it?” Scroll through Nurse Jamie’s Instagram feed, and you’ll find everyone from Jessica Alba to Giuliana Rancic extolling the virtues of the Uplift. In May, model Emily Ratajkowski posted a video of herself “rolling” in preparation for the Met Gala, and in an interview with IntoTheGloss, Alba described the Uplift as “part face workout, part thing you don’t want to be caught doing in public, the tool rolls over your face, warming up the muscles, tightening the skin, and doing God knows what else to make you look like you live in Los Angeles and drink a lot of water.”

💜 I'll be doing an Instagram takeover (& #giveaway 🎉) with #wcw @shanidarden, who I met through my other #wcw @jessicaalba 😘 📣R E M E M B E R Babes, behind every successful woman is a tribe of successful women who have her back. #wednesdaywisdom #grateful 🌸 #staybeautiful 👀 Check out Shani's Retinol Reform #SkinByShani 🌺 Love all @Honest by personal favorites are the 3-in-1 facial towelettes & all-new cleaning collection 💎UpLift 📝How it Works: We designed this tool to mimic the effects of our signature facials. 🌹Rhythmic rolling action can help to de-puff and assist with congestion❤️ 🌎www.nursejamie.com to purchase 👻follow @nursejamiela on snapchat for more behind the scenes videos and photos 👄 . . . #jessicaalba #nursejamiela #uplift #newyou #bbloggers #instabeauty #nursejamie #nursejamiela #celebrityskin #celebrity #beauty #beautifulskin #beverlyhills #beautifulskin #clearskin #hotbody #youthfulskin #santamonica #bestnurse #billionbeauty #girlboss #womeninbusiness #womentrepreneurs #beautyqueens4ever #radiantskin #dontmissout

Considering the hype, I had to experience it for myself—especially after seeing hoards of non-celebrities (like makeup artist Hrush Achemyan and BagSnob founder Tina Chen) rave about it. When I received the device, I opened the package and was impressed by the quality—it’s lightweight, but still feels much more substantial than other rollers I’ve tried. The first night, after applying my usual skincare products (an anti-aging serum, an oil, and an eye cream), I got into bed, and went to town with the roller.

One great thing about it: even though there’s a diagram included in the box, Nurse Jamie says there’s no need to follow a specific map. Essentially, you just press and roll. The massaging stones are another nice differentiator from other rollers—when you sweep the wand across your face, the stones create a gentle kneading sensation.

I followed Nurse Jamie’s instructions and rolled for about six minutes, concentrating on areas that, as she says, “need more love.” (For me, those would be cheekbones, jawline, under eyes.) After I was done, I looked in the mirror—my face was a little red from the rolling, which is apparently normal. I didn’t see a dramatic difference off the bat, but after using it for the next few weeks at night (mornings aren’t my thing) I’ve noticed less puffiness, particularly after a long flight or a weekend of overindulging.

As for the negatives? I wish the roller was quieter. The noise that it makes is faint, but I wouldn’t recommend using it in bed next to someone who’s a light sleeper (I learned that the hard way.) I also wish the roller was dual-sided, with a smaller tip designed specifically for the under eyes.

Other than that, I’m hooked. It’s a mindless, relaxing, good-for-you ritual that you can do while watching TV or even on an airplane, and that makes it a no-brainer in my book. 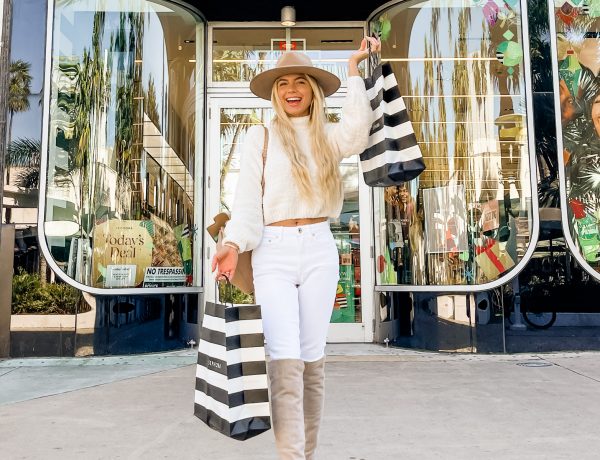 Here’s How to Save 20% at Sephora this Week: Sephora Beauty for All Event 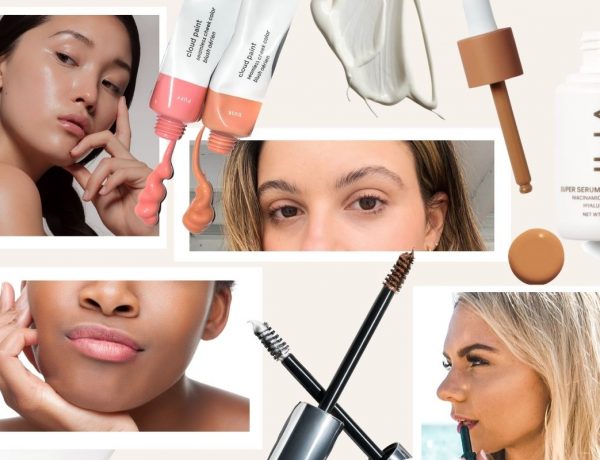 No Makeup Makeup: 12 Products You Need for a Natural “No Makeup” Look 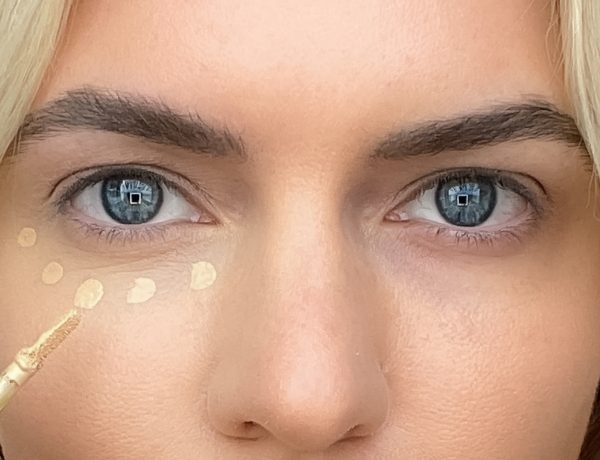 24 Sports Bras for Large Breasts That Are Actually Supportive