That Time I Wore a (Major) Celebrity’s Jeans 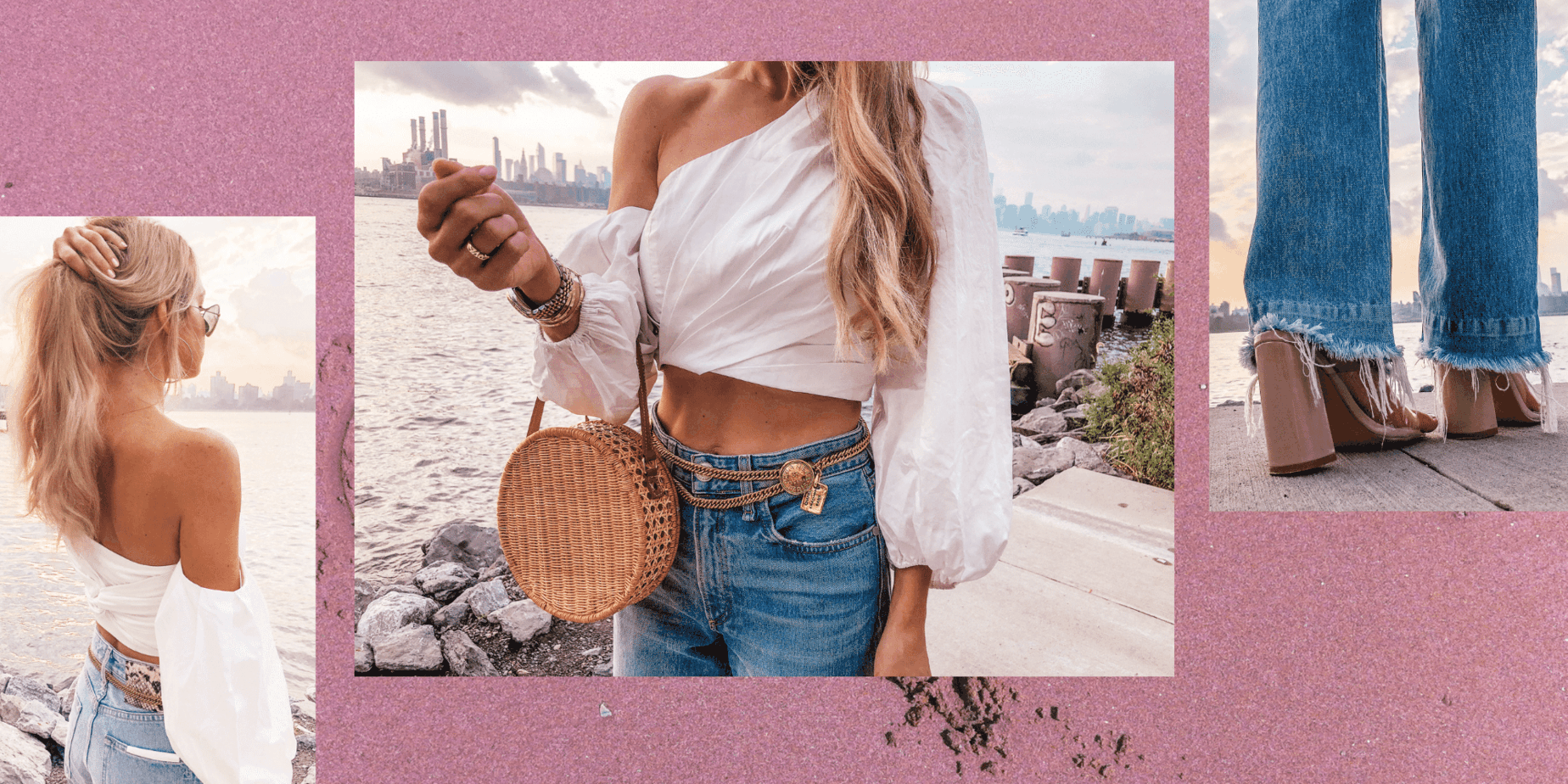 Back during my “glory days” as a magazine editor, I had the opportunity to do some really amazing things, like interview celebrities for cover stories and hang out on set during their photo shoots. I’ll never forget the time we shot a MAJOR, MAJOR A-list actress for a cover. The stylist decided her “look” would be something super casual—jeans and a white blouse—so in the weeks leading up to the shoot, our fashion editor called in denim from every major designer.

Walking through our hallways was like being in the denim department at Bloomingdales – every inch of free space was filled to the brim with racks and racks of jeans. After the shoot was over, a few of the brands offered to let us keep pieces that they no longer needed (which happened a lot!) My colleague/work husband Paul ran the fashion closet, so I always got first dibs.

I remember him calling me in one night when we were working late and saying, “have you ever worn Rag & Bone?” I hadn’t, but the second I put them on I was OBSESSED. I was also dying over the fact that the jeans I had on were meant to be worn by a *very famous* celebrity. (OK FINE I’LL TELL YOU…it was Nicole Kidman, and I’m guessing the jeans were too short on her because she is an actual GAZELLE.)

I ended up buying 10+ more pairs over the next few years, and the brand is still one of my favorites to this day. Bear with me, because there’s a point to this story, I swear…

About a month ago, Bloomingdales approached me about a partnership that involved pairing me with one of their denim brands, and—wouldn’t you know!—the brand I got paired with was Rag & Bone. The entire thing seemed very serendipitous, so I felt inclined to share this little anecdote with you guys.

Both Bloomingdales and Rag & Bone have been an important part of my style evolution throughout the years, which makes me FLATTERED that they would want to work with me. I decided it was only fitting to pick an outfit (loosely) inspired by that Nicole Kidman shoot – a full-circle moment if there ever was one.

Shop my entire look below. 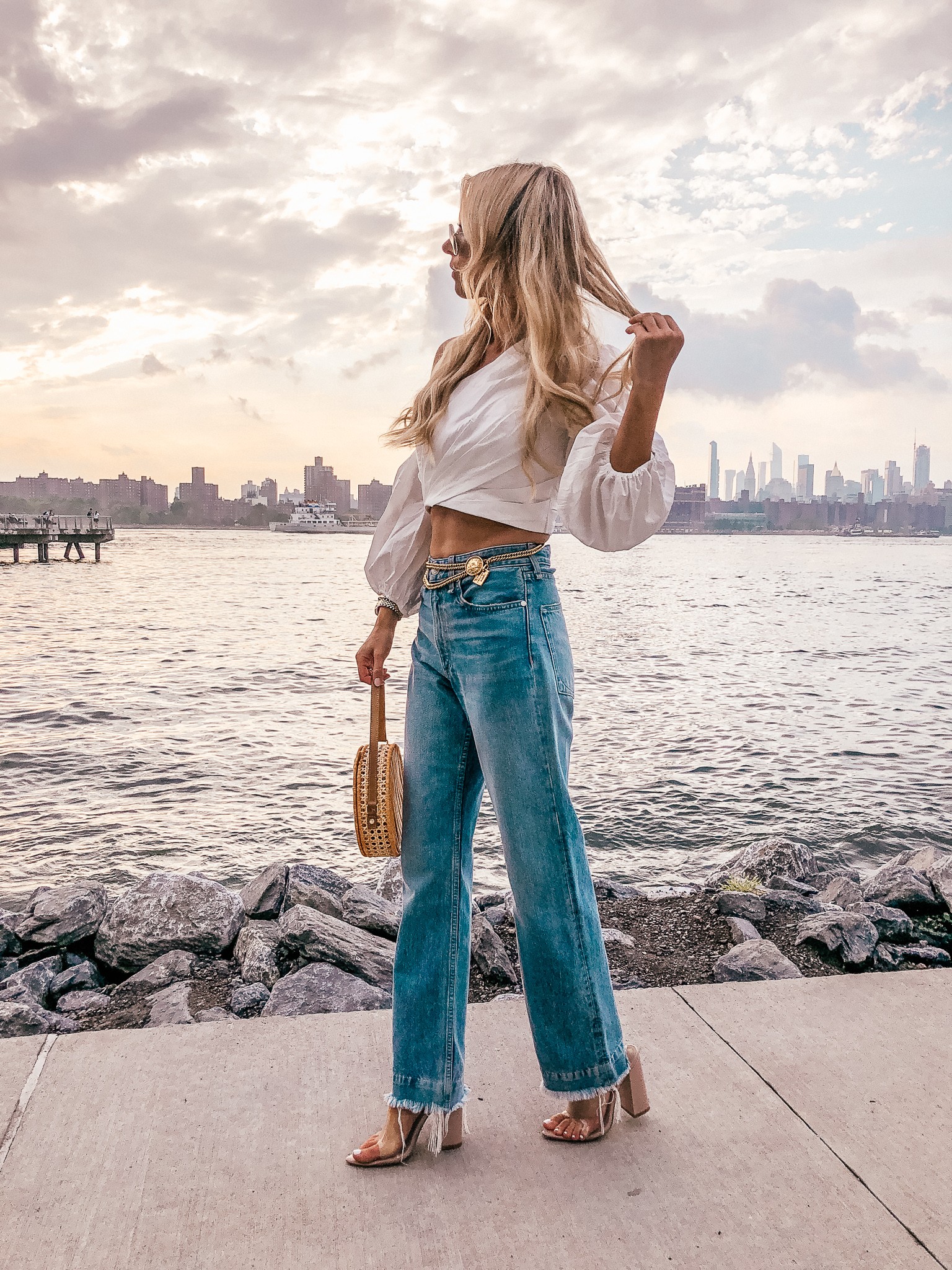 [Editor’s Note: I found these to run slightly large, so if you’re debating between sizes, I would size down. I’m usually a 26 but ended up with a 25.] 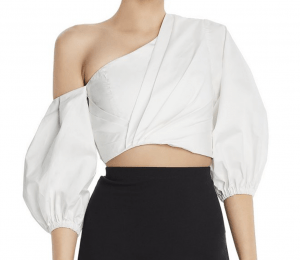 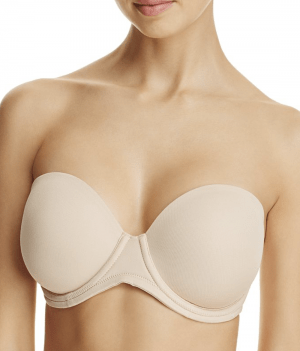 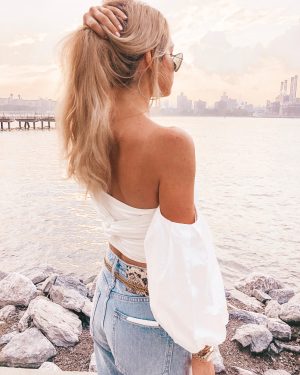 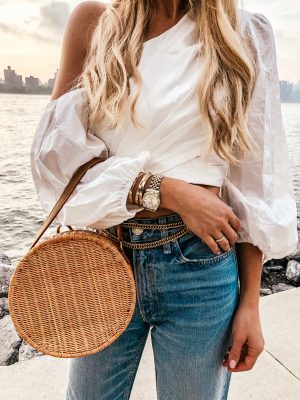 This post was created in partnership with Bloomingdale’s (but even if they weren’t paying me, I would still tell you how much I love them.) 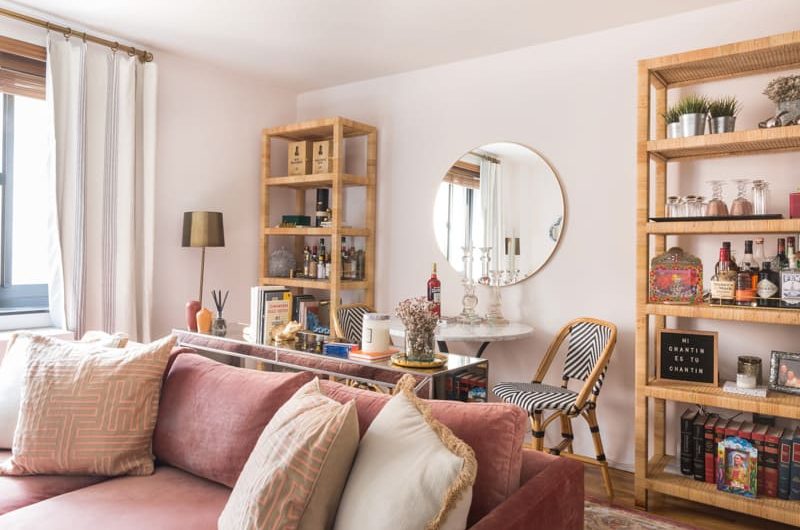 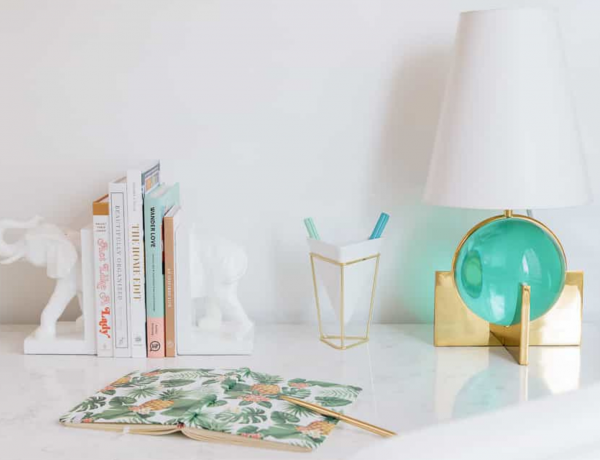 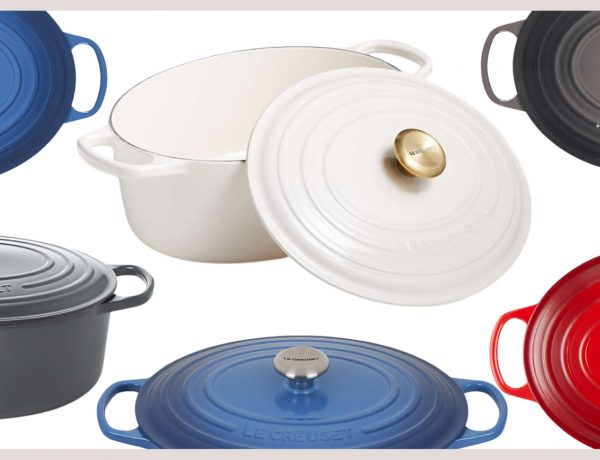 Need a Gift for the Foodie in Your Life? These are the Top Kitchen Gadgets of the Season, According to Google

What To Wear To a Concert: 7 Chic Outfit Ideas