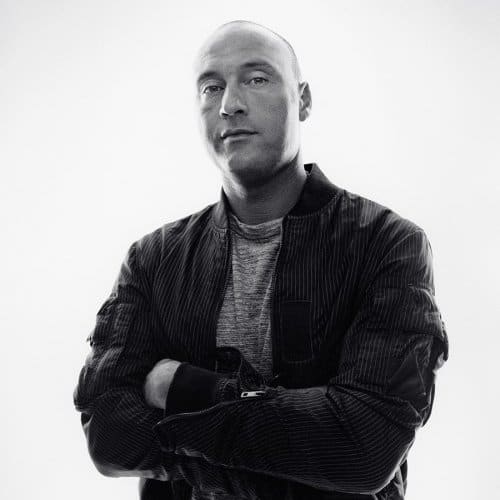 After avoiding the press for 23 years, the legendary athlete retired from baseball to become the world’s least likely media mogul.

If you can’t seem to remember the last time you read something juicy, or scandalous, or even remotely revealing about Derek Jeter, that’s because you haven’t. Of all the skills that the future Hall of Famer mastered throughout his celebrated baseball career, it was perhaps his deft handling of the media that made him a true sports-world anomaly. Jeter spent more than two decades perfecting the delicate art of “I’d rather not say” during interviews, dodging intrusive questions with a militaristic self-discipline that would make any political handler swoon.

So when it was announced in October of last year—just days after his retirement from professional baseball—that the traditionally press-averse athlete would be launching, of all things, a media company, the news raised some serious eyebrows. In Jeter’s mind, it was a no-brainer. He’d felt, for a long time, that athletes needed an outlet where they could share their stories openly, without worrying that their words would be manipulated to boost traffic or newsstand sales.

That vision eventually became The Players’ Tribune, a media platform that features first-person essays and opinion pieces from boldface sports personalities like NFL quarterback Russell Wilson, race-car driver Danica Patrick and top-ranked tennis player Caroline Wozniacki. Jeter himself penned the first story on the site, offering insight into his thought process. “I realize I’ve been guarded,” he wrote. “I do think fans deserve more than ‘no comments’ or ‘I don’t knows.’ Those simple answers have always stemmed from a genuine concern that any statement, any opinion or detail, might be distorted.”

What The Players’ Tribune ultimately seeks to do is position itself as the unfiltered lens through which sports figures communicate publicly, negating the traditional sports-media formula. “We’re disrupting the way information is shared between athletes and fans,” Jeter says, taking in the Hudson River view from his company’s Chelsea loft headquarters. “We want athletes to set the agenda. We want them to take control of their voices.”

In the year since it launched, The Players’ Tribune has published more than 600 stories from 350 athletes, partnered with brands like Powerade and Dove and raised an additional $9.5 million in funding. The company now employs a staff of 30. “He’s involved in all the day-to-day aspects of the business—from strategic partnerships, to financing, to brainstorming editorial ideas,” says Jaymee Messler, the president of The Players’ Tribune. “Anything Derek does, he puts 110% into it.”

Between his flourishing media brand, a publishing imprint with Simon & Schuster (called Jeter Publishing, of course), which has already released autobiographies of athletes like Rob Gronkowski and Derrick Coleman Jr., and investments in a slew of other tech companies (including Blue Jeans Network, a video conferencing start-up), the 41-year-old admits that post-retirement life isn’t exactly how he’d imagined it. “At least before, on any date throughout the course of the year I could tell you where I was going to be and what I was going to be doing. Now it seems like everything is a little more hectic,” he says. “I’m supposed to be retired.”

Not that he’s complaining. Jeter has made it his mission to prove he’s not just a superhuman sportsbot who hates the press. “When I was playing, people would always criticize me for giving the same answers in every interview. My response to that? ‘You keep asking the same questions,’ ” he says with his famous grin. “Everyone thinks that athletes are one-dimensional. But there’s a lot more to know about us—we have a lot of things to say.” 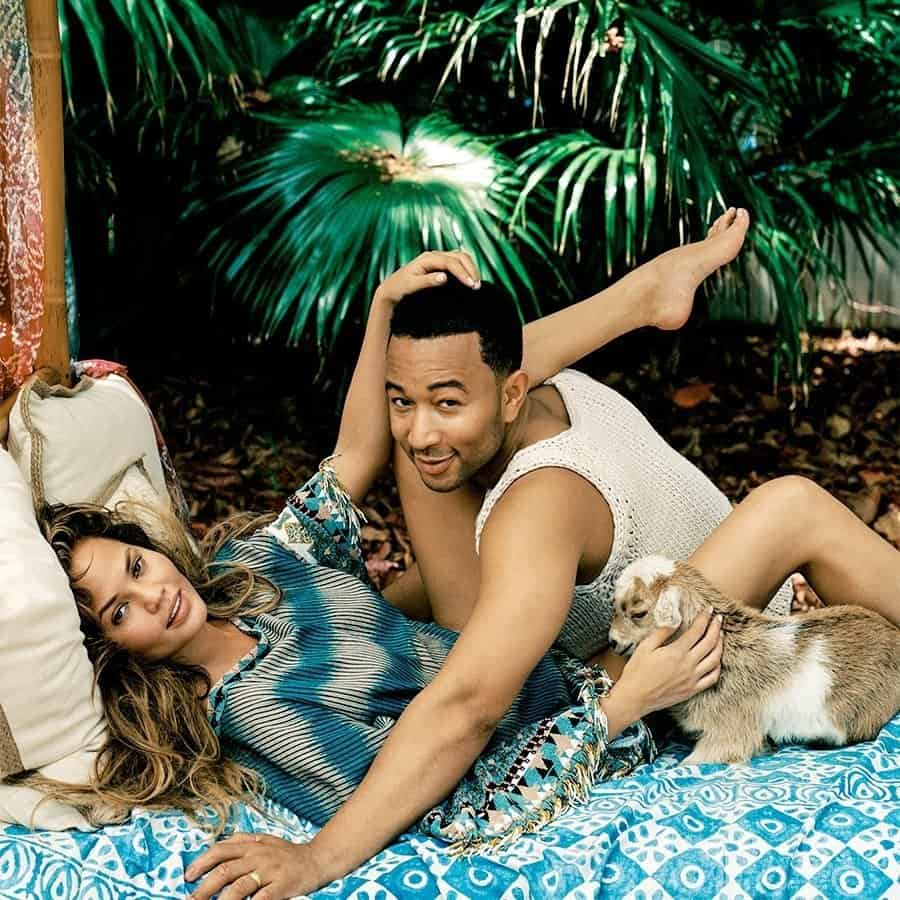