8 Travel Apps I Use to Jetset Like a Boss 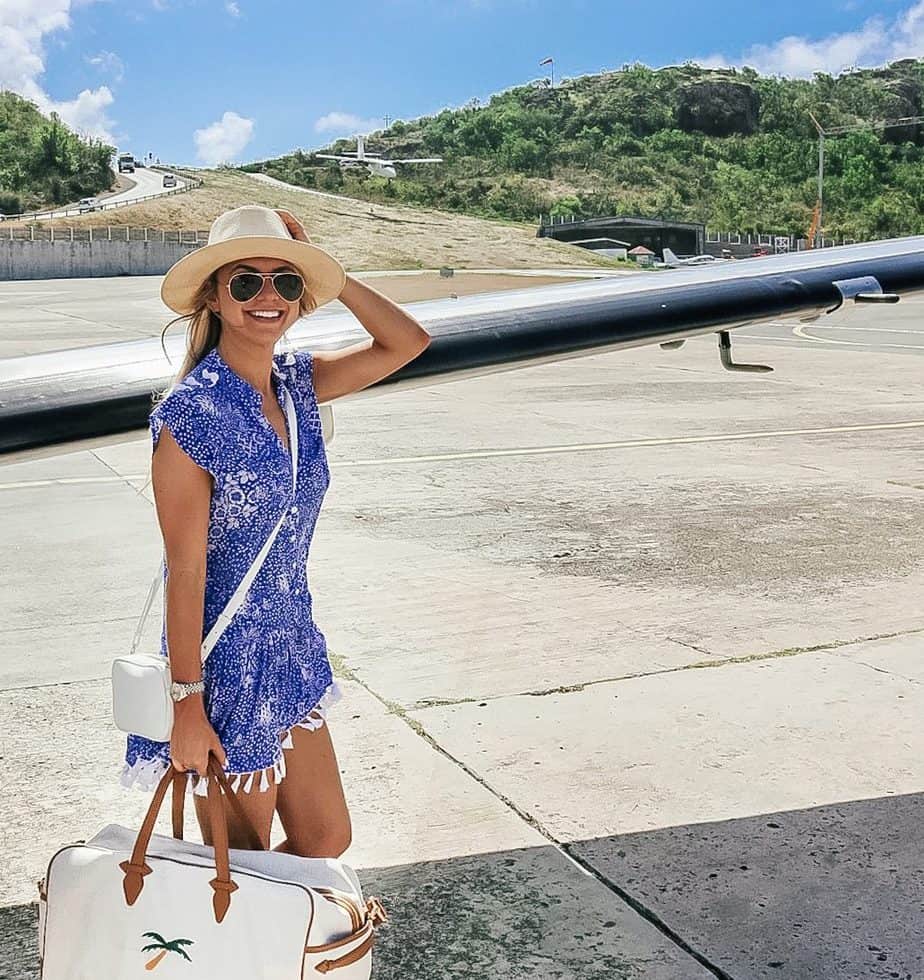 Looking to beat the lines, find the best seats, and travel like a boss? Check out these 8 travel apps that every savvy traveler needs.

As airport security lines continue to grow and airplane legroom continues to shrink, these days, jetting out of town—even if you’re going somewhere fabulous and tropical—can be cause for serious anxiety. Unless, of course, you belong to a select group of savvy travelers, known for floating effortlessly into a coveted exit-row seat just moments before takeoff, slipping on an eye mask, and drifting off to dreamland.

No meal served on board? No problem. The savvy traveler has already enjoyed a culinary feast from the comfort of a cushy airport lounge, while everyone in her periphery is noshing for a paltry pouch of pretzels. And she doesn’t even have elite status! What she does have, however, is an arsenal of apps that only the smartest, shrewdest jet-setters know about.

Here are eight of them you shouldn’t leave home without. 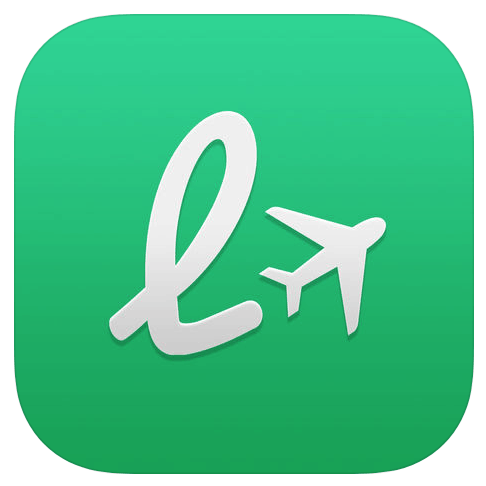 Most people aren’t aware that getting into luxe airport lounges doesn’t necessarily require elite status with an airline. Through the app, you can search for nearby lounges based on your location, skim through Yelp-like reviews and photos, and book day passes to lounges around the world. It’s a travel game changer, particularly during long layovers and flight delays. 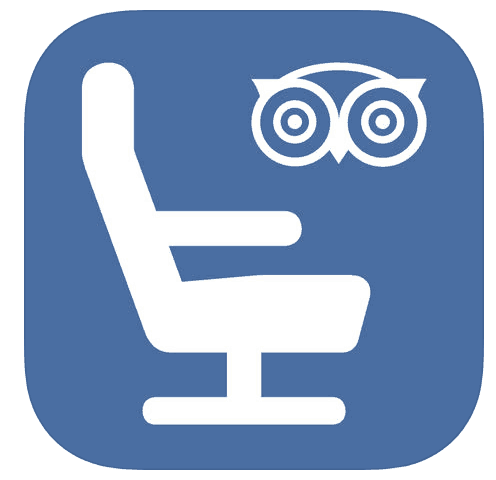 Enter your flight number and departure date, and the app will show you a color-coded seat map of the plane, including details about which seats are recommended and which you should avoid. (A seat marked in red, for instance, might be positioned close to the restroom or offer restricted legroom or limited recline.) The app also provides info about the amenities on your specific flight, like whether or not the plane has WiFi or USB ports. 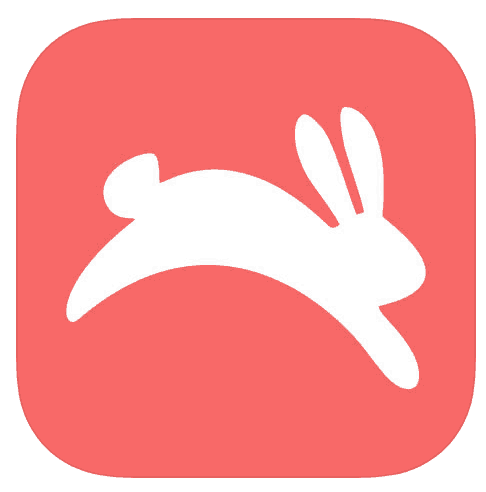 Its tagline “when to fly and buy” sums Hopper up perfectly. The app monitors billions of flight prices and suggests the best time to book based on its projections and historical data. If you were planning a trip to Charleston, South Carolina, over Labor Day weekend, for example, just enter your preferred dates, click “Watch the Trip,” and Hopper will begin sending you regular alerts, such as: “Your Charleston flight is now $374 r/t on United. We don’t predict a lower price than this. Book ASAP” or “We predict better prices in the future. Keep waiting.”

When you’re traveling internationally, the app connects you to a local mobile network, which means you’ll pay local rates and avoid the exorbitant roaming fees that major carriers typically charge. In order for the app to work, the company sends you a tiny sticker that attaches to your SIM card. Once you attach it and download KnowRoaming, you can prepay for à la carte or unlimited data packages through the app (unlimited packages are $7.99/day in more than 80 countries). 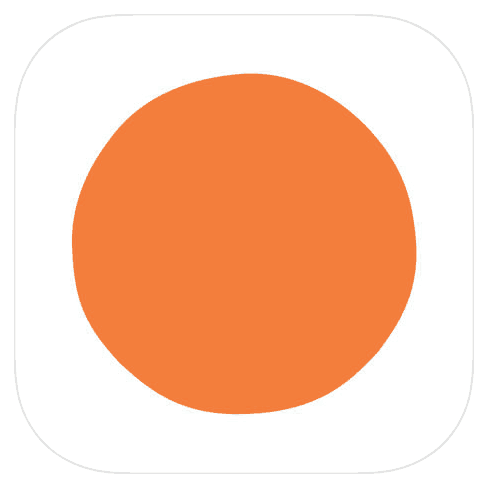 The self-described “gym membership for the mind” is arguably better than Xanax. It’s a meditation app filled with guided exercises that can teach anyone—even the most high-strung personalities—how to chill out. Download a few sessions (they range from two minutes to an hour) and begin to breathe deeply. In through your nose, out through your mouth . . . 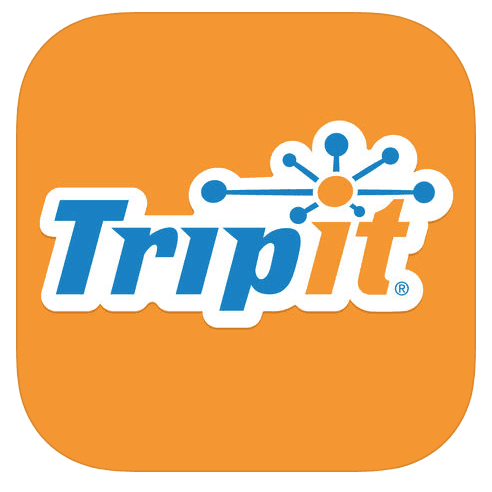 For people who travel often, TripIt’s upgraded Pro version is totally worthwhile. It automatically imports travel details from your confirmation emails and assembles a neatly organized itinerary with all of your info. Plus, the app will send you updates about gate changes and flight delays before you take off, and direct you to the appropriate baggage claim carousel once you land. One of the best features? If you’re not happy with your seat, you can create an alert so that the app pings you should a better seat become available. 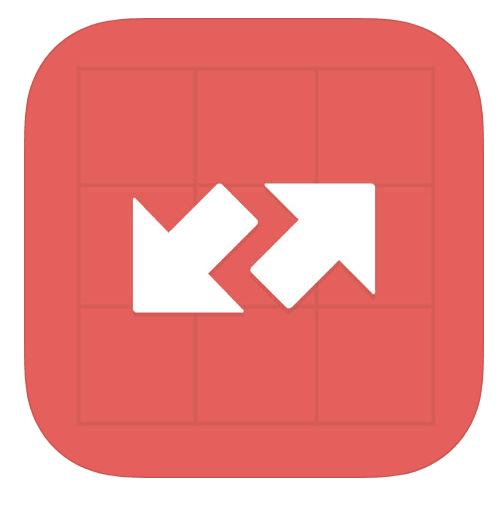 Oddly enough, neither iPhones nor Androids come with a currency converter preinstalled, so this one is great to have at your fingertips—especially if your trip involves multiple countries. It’s super-straightforward to use, and you can customize the list of currencies based on where you’re headed. 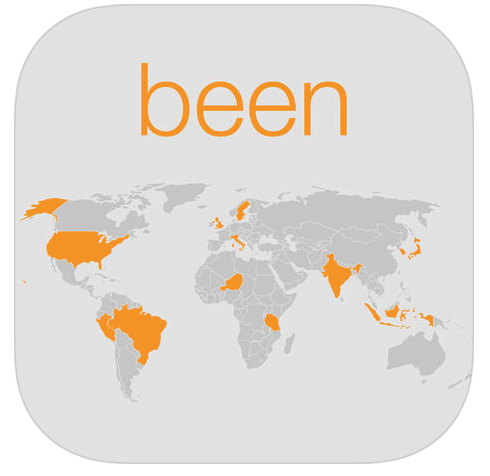 Been is essentially a pushpin world map for the iPhone generation; it’s a cool way to keep track of how many countries (and U.S. states) you’ve visited. Skim through the app’s list of places, check off where you’ve been, and it will produce a spinning 3-D globe showcasing the percentage of the world you’ve covered.

This article originally appeared on Vogue.com. 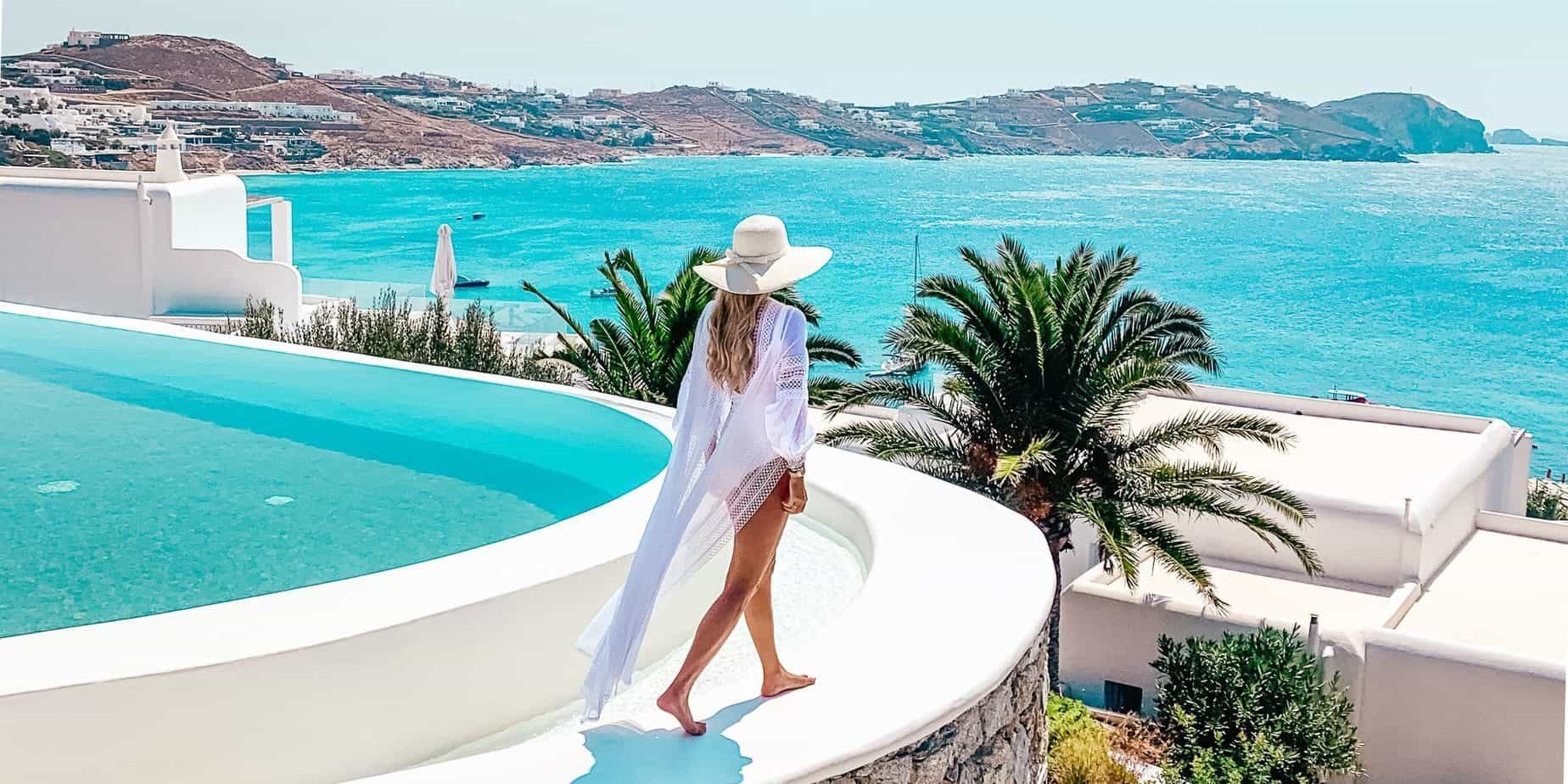 Things to Do in Mykonos: The Best Beach Clubs, Restaurants & More Planning Your Honeymoon? Read This First. 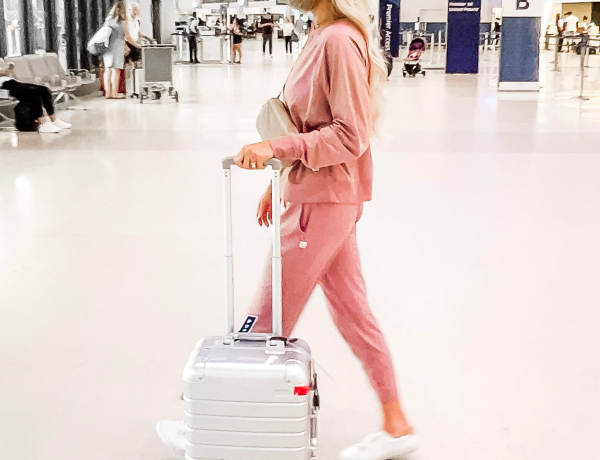 The Best Travel Shoes for Women

Why I Decided to Leave My Dream Job

7 Things I’ve Learned About Being a Full-Time Influencer