If you follow me on Instagram, you know that I recently returned from a 10-day trip to Bora Bora. After I got back (and during the entire time I was there) the one thing everyone wanted to know was how I felt about the St. Regis Bora Bora vs. the Four Seasons Bora Bora.

Since my husband and I stayed at both properties, we found ourselves continuously comparing the two. We kept thinking, if someone said to us “which hotel is better, the St. Regis or the Four Seasons?” … what would our response be?

But let’s get one thing out of the way: if you are deciding between these two properties, you’ve already made the right decision.

A brief recap on what those things were, below!

To me, the St. Regis felt more intimate and much easier to get around/navigate. I loved being able to ride around on bikes.

And the butler service (plus unpacking service!) wooed the hell out of me. The service across the board I found to be slightly better than Four Seasons.

Our dinner / drinks at the Lagoon Restaurant was possibly the best & most special meal of the entire trip.

I also liked the breakfast service better at the St. Regis.

[You can read my full St. Regis Bora Bora Review for more details on the experience.]

Four Seasons, on the other hand, felt much more vast—but there was also a LOT of things to do on property.

One major difference I noticed (between the two hotels) is that there are no bikes at the Four Seasons, so in order to get from your room to the beach, restaurants, etc, you call the concierge and ask them send a driver on a golf cart.

We LOVED all the drivers (especially the ones who played the eukeule for us along the way!) but had to remember that we couldn’t really “pick-up-and-go” since the golf carts did require a 15-20 minute wait.

For people who prefer to be able to walk everywhere, I would definitely recommend requesting a room that’s closer to the center of the property.

While I did like the breakfast better at the St. Regis, on the whole, I thought the food at the Four Seasons was better, and it felt like there were more dining options available.

[Check out my full Four Seasons Bora Bora Review for more details on the experience.]

If I’m being 100% honest with you, I felt deadlocked between the two. My husband would agree.

There’s a compelling argument to be made for each property! You truly can’t go wrong with either. And, depending on how long you plan to stay, I would urge you to do what we did and split your stay between the two hotels.

We were actually SO happy that we did, because it was nice to have a change of scenery, be able to experience a different property with a different crowd, visit totally different restaurants, and stay in a different room.

If you’ve visited both properties, I’d love to know: which did you like better? Weigh in down below in the comments! 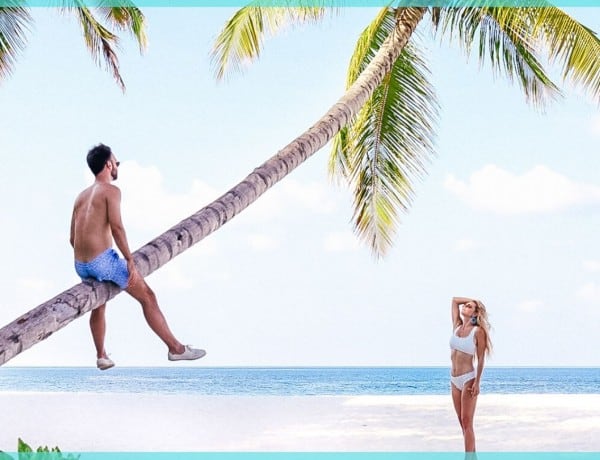 60 Quotes About Travel That Will Inspire Your Wanderlust Maui Itinerary: A Guide to the Perfect 4-Day Trip 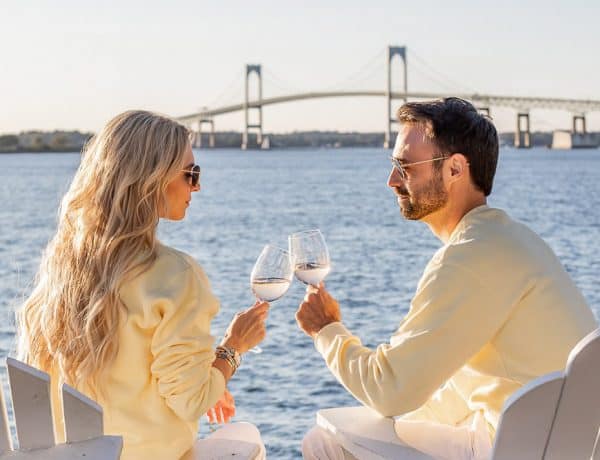 The Best Things to Do in Newport, Rhode Island: A Perfect Weekend Itinerary